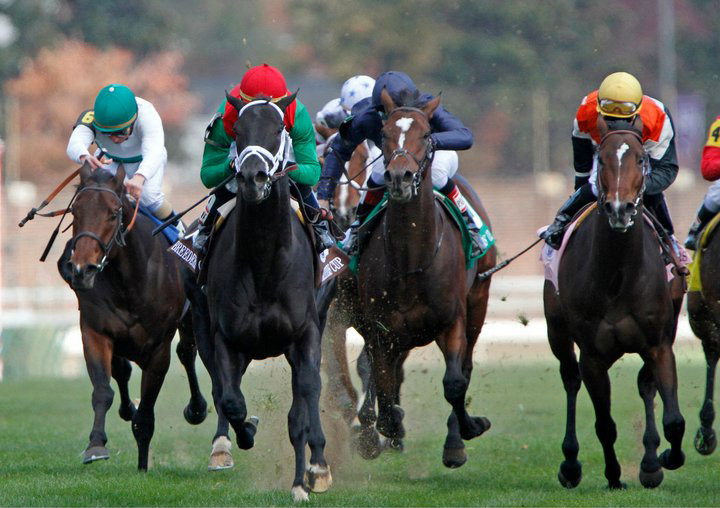 Now in our third decade, Denali Stud is consistently among the leading consignors of yearlings, weanlings and broodmares at public auctions in Kentucky and New York.

Equally as important as the commercial success, is the racetrack performance of our graduates. More than 400 stakes horses have emerged from Denali consignments, including numerous racing stars who have gone on to lucrative stud careers.

Our most notable graduates include:

IPI TOMBE ($1,529,779). International Champion and superstar, Horse of the Year in Dubai. Consigned by Denali, she topped the Tattersalls December Sale in 2004.

KING’S BEST. European Classic winner of the English 2,000 Guineas (G1). Foaled and raised at Denali. The world’s leading sire of 2yo winners in 2004.

PERFECT ALIBI. Winner of the Spinaway S. (G1) and Adirondack S. (G2) sold as a yearling.