Why The Name Denali?

Before Mt. McKinley was officially named, the Eskimos of that region called the mountain “Denali” which means “the great one.” This imposing peak is noted as the highest point in North America.

Similarly, Craig Bandoroff’s sales reputation was well known before he established Denali Stud in 1990. Through the years, Denali Stud has realized its namesake by developing a reputation for strength and integrity and by setting high goals and achieving them. 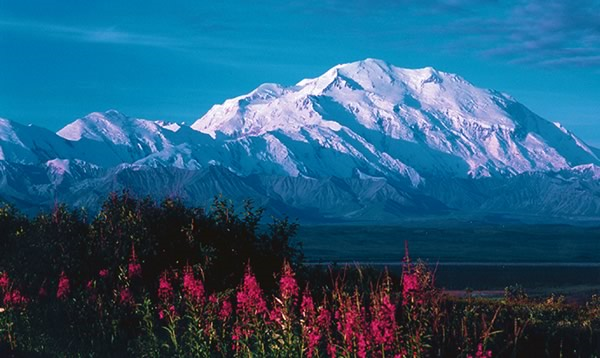